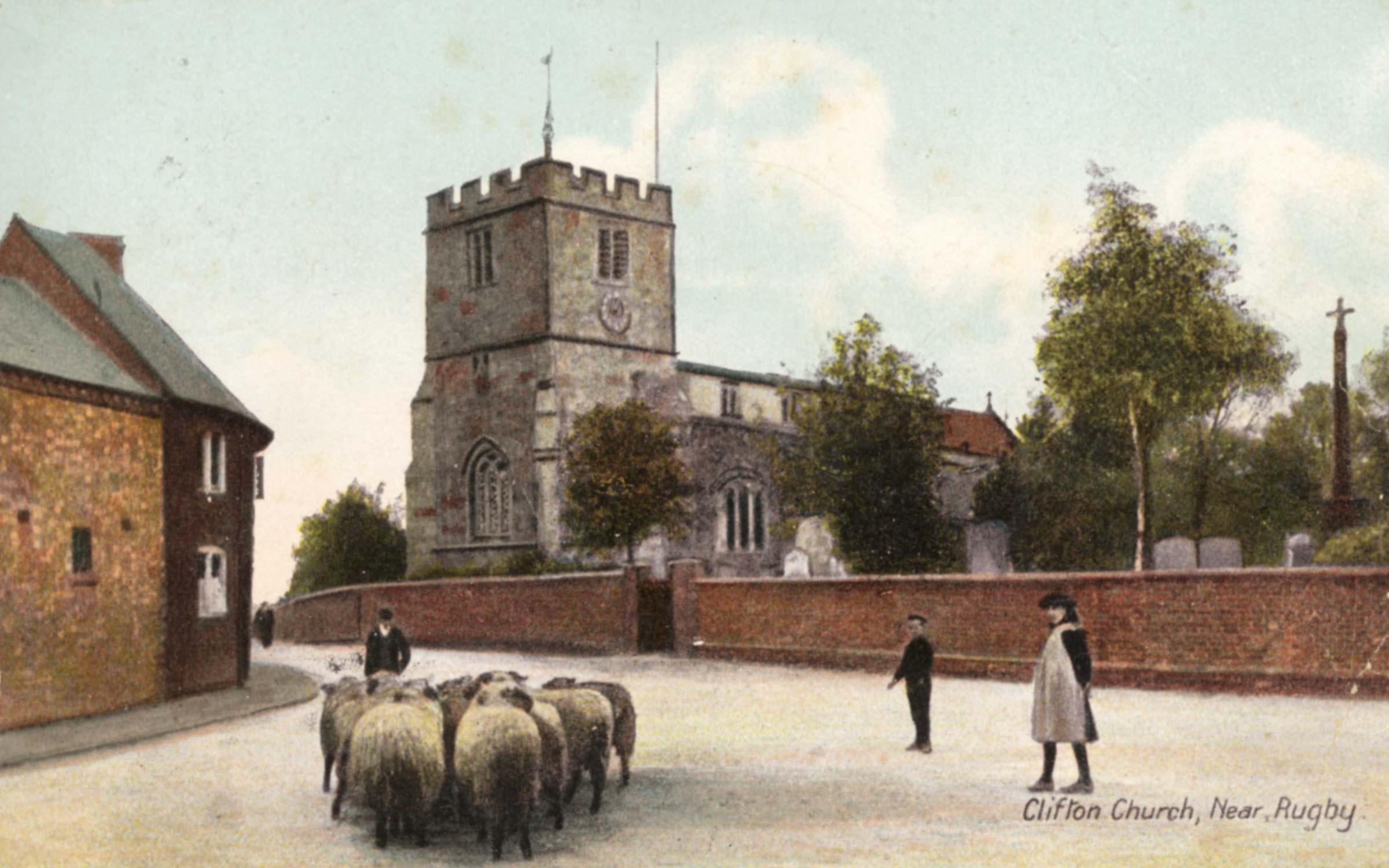 The village history group meets on the first Thursday of every month, and hosts a wide variety of speakers which are interesting and enjoyable. Future meetings will provide presentations on The Plague and the Fire of London.  The group also helps with research into local history and provides assistance to others researching family history, reporting the outcome of enquires.

At the AGM of the Group on Thursday 7th January 2016 all the officers were re-elected and it was agreed that the subscriptions should remain the same as last year. The formal business was followed by a very interesting and enjoyable talk by fellow member Anthony Addams on the subject of the Panama Canal. He explained the reasons why it was built, the actual construction and its operation. The canal was originally completed in 1914. It was built wide and deep enough for the largest ships of the period to navigate.

Anthony explained, with the assistance of photographs, how the various locks along the canal operated. The ships were attached to cables, which were also attaches to locomotives, called moles, to ensure that the ships were kept steady whilst being lowered or raised, as the case may be. However, since the canal was opened ships have become larger so the canal is being enlarged. All the locks are powered by water. Anthony also explained how the locks were operated on a number of other canals in Europe, which included the Falkirk Wheel, illustrated by diagrams and photographs.

The talk was concluded by a visit to The Kelpies in Scotland. These are mythological transforming beasts possessing the strength of 10 horses. The work of art celebrates the role of the horse in the history of Scotland, working in the fields and pulling carts, carriages and boats along canals. The statues are situated at the gateway to the canal and are well worth a visit. At the end of the talk, members and guests showed their appreciation in the usual manner.

The next meeting will be held in the Townsend Memorial Hall on Thursday 4th February. This will be a business meeting when this year’s programme will be explained. Anyone who is interested and would like to join the group is most welcome to attend. Further details can be obtained from the secretary, David Swan, on 01788 568119 during reasonable hours.

Twenty members attended the September meeting when Pete Austin displayed two photographs of a silver cigarette case which belonged to Le Champion. His signature was engraved on the front and inside were the signature of fellow racing car drivers who raced with him at Brooklands before World War II. Le Champion lived in Clifton before World War II.

After these photographs were shown to members the meeting continued with fellow member Linda Doyle, who gave an illustrated talk on “The Battle of Southam 1642”. She started by explaining that this period was the most violent in English history. She showed a video of when, back in 2012, an enactment of the battle was given by the Sealed Knot Society in Southam. The whole town dressed up and took part. Soldiers were seen drinking in the pubs before the actual “battle”. Linda Doyle’s daughter and her husband are members of the Sealed Knot. Jennifer rides the horses and her husband helps with the horses. All members were dressed in period costume. The day included a procession through the town, with the battle taking place in the park. Linda stressed that in the early battles during the Civil War between Royalists and Republicans there were no clear winners. In fact during the early part of the war some of the officers on both sides wore similar uniforms. It was only when Oliver Cromwell managed to train a disciplined and properly uniformed army that concrete winners emerged. The war was eventually won by Oliver Cromwell’s army and the King himself was subsequently executed. For more information on this topic, Linda Doyle has written a book about the battle and it is well worth getting hold of a copy.

The October meeting was when the Group held its annual dinner. This year 29 members and guests enjoyed an excellent meal at The Bull in Clifton, well within walking distance for most members. There was a choice of starter, main course and sweet and the staff looked after us very well. It proved a very pleasant evening. Fellow member Dorothy Bancroft very kindly made the necessary arrangements, which were very much appreciated.

Further details can be obtained during reasonable hours from Vice Chairman and Archivist Pete Austin.