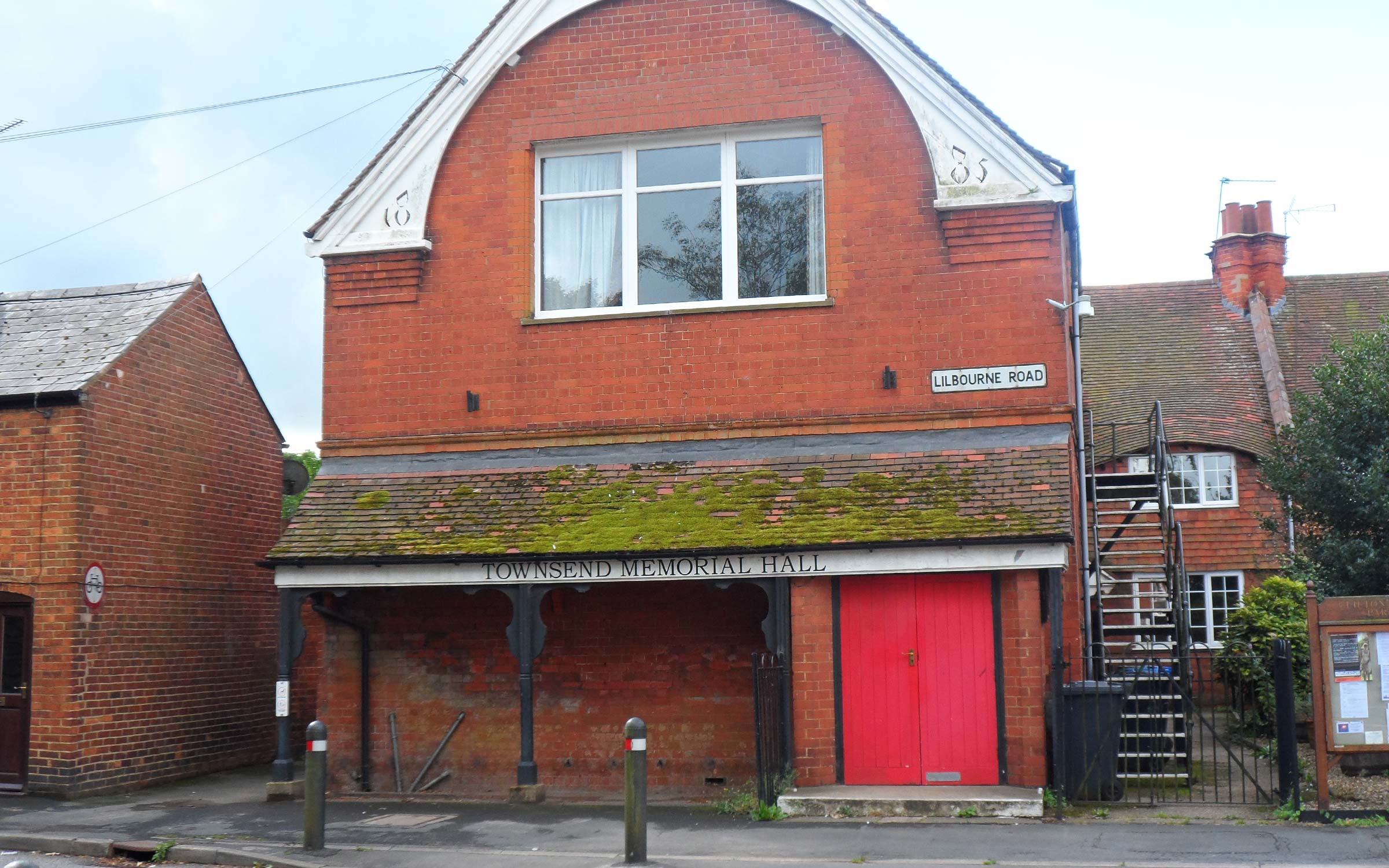 The hall is available for parties, meetings, regular activities and social events.

For all details and bookings please contact Gillian Street tmhbookings2@gmail.com

A brief history of the Townsend Memorial Hall

Thomas Sutton Townsend, Lord of the Manor in Clifton upon Dunsmore, demolished the Red Lion Inn to build the Clifton and Newton Working Men’s Club in 1885.

However prior to it being built there was a political tussle between Mr Townsend a Liberal Party Supporter, and Mr. Phillip Muntz of Dunsmore who was the Conservative MP for North Warwickshire. They both had conflicting views as to how the Working Men’s Club would be run and used in the village. Mr. Townsend seems to have had more support and the means to go ahead with the project. On Easter Monday April 6th 1885 Mrs Townsend performed the ceremony of laying the foundation stone. In a cavity underneath the stone was placed a bottle containing several newspapers of differing political persuasions, Rugby papers from the previous Saturday, a few silver coins and specimens of Maundy money from the previous Thursday. There was also an old thick copper penny dated 1857. The official opening day was September 2nd 1885.

The Townsend Memorial Hall was built with a caretakers cottage attached and a further two cottages, all can still be seen today. The wood and iron works outside the building were painted white and the doors myrtle green. The ground floor lobby had a staircase leading up to the lecture and public meeting room. Downstairs had a smoking/reading room with two pine reading tables and oak smoking chairs. The walls were adorned with maps and pictures of Lord Randolph Churchill and Joseph Chamberlain. There was a reference room next door, a kitchen and to the rear of the building access to the caretaker’s cottage. The staircase in the rear lobby went up to the library/committee room which held several bookcases.

Only non-alcoholic drinks were to be served in the building and the papers available were The Standard, Daily News, Birmingham Daily Gazette, Daily Post, Daily Mail, local papers, Fun, Funny Folks, Judy and Tit Bits.

The hall was used for a variety of purposes from Wakes Week festivities, to lectures and concerts. Despite its frequent use by the villagers the Clifton and Newton Working Men’s Club ran into financial problems in 1889. The members, who were renting the club and caretaker’s cottage from Mr Townsend, were £49 in debt. It was at this point that Mr. Townsend took over the management of the club and a new club with similar rules to the old commenced.

In 1922 Mrs Mary Frances Roscoe, Mr T. S. Townsend’s daughter, presented the hall and caretaker’s cottage to the village and was renamed the Townsend Memorial Hall. It is in memory of Captain Thomas Ainsworth Townsend, son of Thomas Sutton Townsend, who was killed in action during the First World War.

The Townsend Hall Committee is now responsible for the management of the hall. It is funded from the letting fees of the rooms and cottage, and fund raising events. As is the case with most old buildings, there is always a list of much needed improvements andupdating to be done.

The committee has recently overseen the front hall and toiletrefurbishment, with provision of disabled toilet facilities. Upstairs windows and the fire door have also been recently replaced. This yearWren has awarded the TMH a grant for the refurbishment of thedownstairs kitchen. This will make a huge difference to the type of usethe downstairs rooms can be used for. With new catering equipment to bring it up to modern standards, it will be suitable for hostingdinners, parties and a variety of functions.