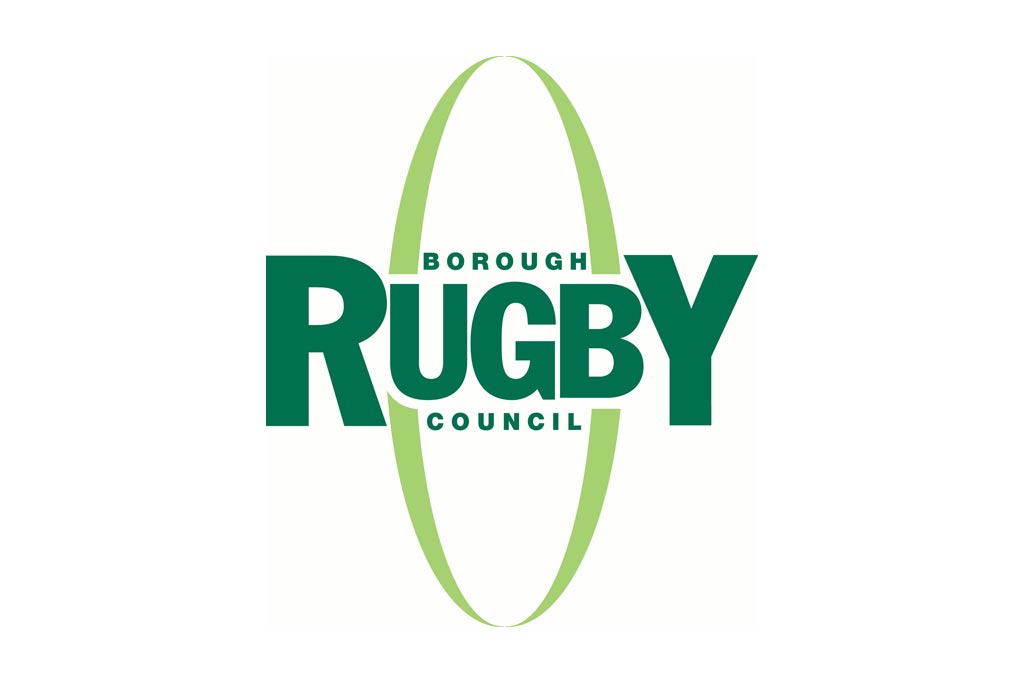 THE LEADER of Rugby Borough Council, Cllr Michael Stokes, has announced that there is to be a formal consultation on changes to the document that sets out where in the borough should be allocated for housing and employment.

The consultation on changes to the Local Plan is likely to take place over the summer, and will be for eight weeks instead of the statutory six to allow additional time during the holiday period.

It will seek the views of residents, businesses, developers, parish councils and any other interested parties on changes that were proposed during the public examination of the plan, held earlier this year.

Changes include suggested amendments put forward by the independent inspector responsible for the public examination, Mr Mike Hayden, as well as the many others that were discussed during the examination sessions.

Cllr Stokes said: “The council welcomes the initial feedback from the Local Plan Inspector and officers are currently working with the Inspector to agree the detailed modifications necessary.

“It should be noted that the vast majority of Local Plans submitted to the Secretary of State experience a similar level of modification through the Examination process and that our plan is not unusual in this regard. The vast majority of the Plan and the Development Strategy for the Borough remain as agreed by the Council.

“On this basis, Cabinet are minded to accept the modifications proposed by the Inspector as outlined in his letter, and to progress our corporate objective of adopting an up to date plan as soon as possible.

“Because the Inspector’s modifications and the other modifications proposed during the examination must be subject to public consultation, it is currently anticipated that Council could be recommended to adopt the plan in its modified state by December 2018.”

Cllr Stokes has asked council officers to arrange a special meeting of the council’s Cabinet, which will deal with the democratic and constitutional process to allow the consultation to take place. As of 25 June 2018, it is anticipated that this meeting will take place in early August 2018.

More information on the Local Plan can be found at www.rugby.gov.uk/localplan

External links are selected and reviewed when an article is published. However, Clifton-upon-Dunsmore Parish Council is not responsible for the content of external websites or the continued functionality of any hyperlinks within our articles.